Up until the 1900s, the main concern for electricity was whether or not it’ll be AC or DC that will prevail. As time passed by, it was more and more obvious that AC was the future of electricity. One aspect that didn’t polarize the world of electric devices is called a phase. Phase in electricity is the current or voltage between a wire and a neutral cable. Phase roughly translates to the distribution of an electric load. This is why electric power is divided into two categories – single and three-phase.

A system that uses a single-phase consists of two wires and a three-phase system consists of three or sometimes four wires. Single-phase systems are mainly used for home appliances and systems that don’t require high voltages, such as smartphones, bikes, skateboards and more. Three-phase systems, on the other hand, can transmit a lot more power which makes them more efficient, however, they are not as easy and cheap to repair when damage occurs. For that very reason, it’s important to do some check-ups with what is known as a three-phase power analyzer. 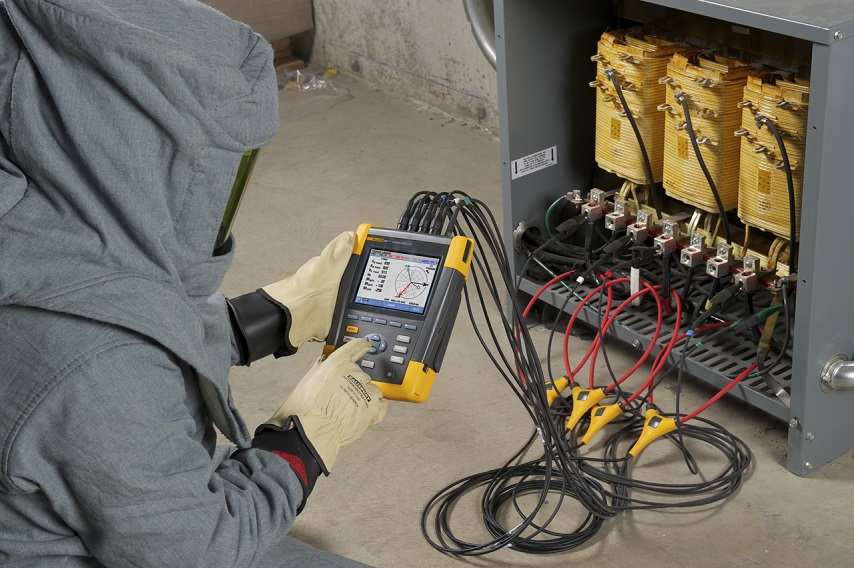 What Is a Power Analyser?

This device is used to mainly measure the flow of power in a system. Much like a single-phase analyser, a 3 phase power analyser does this by measuring the rate of electric transfers. This transfer of electrical power happens between the power source and a sink.

How Does a Power Quality Analyzer Work?

By being able to track several different types of electrical parameters, a 3 phase power analyser is able to determine a load’s ability to function accordingly. These include frequency, AC current power, voltage and more.

A sag occurs when the RMS (root-mean-squared) voltage drops anywhere between 10% and 90% usually for half-cycle to one minute. A complete sine wave lasts about 16 milliseconds in a 60Hz power system which is considered one full cycle. Half a cycle here would be about 8 milliseconds. 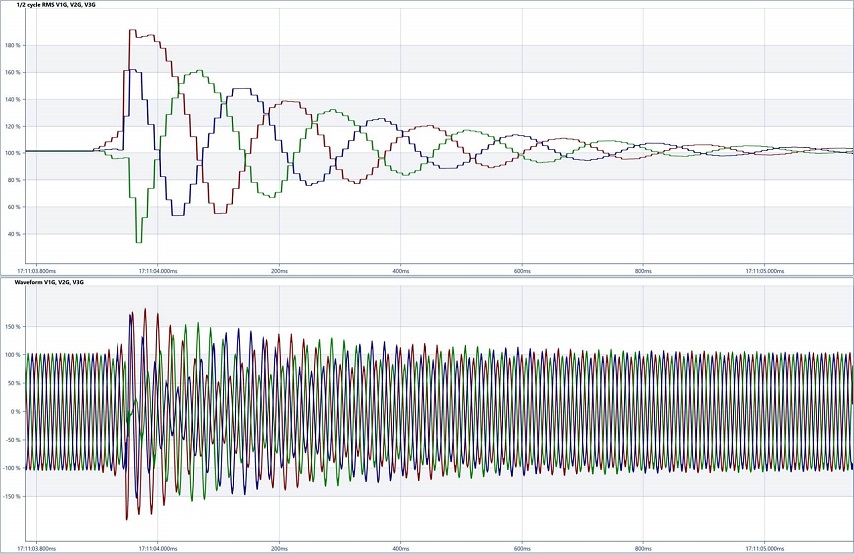 A swell is an opposite of a sag. This represents an increase in the RMS voltage over 110 % for half-cycle to one minute. 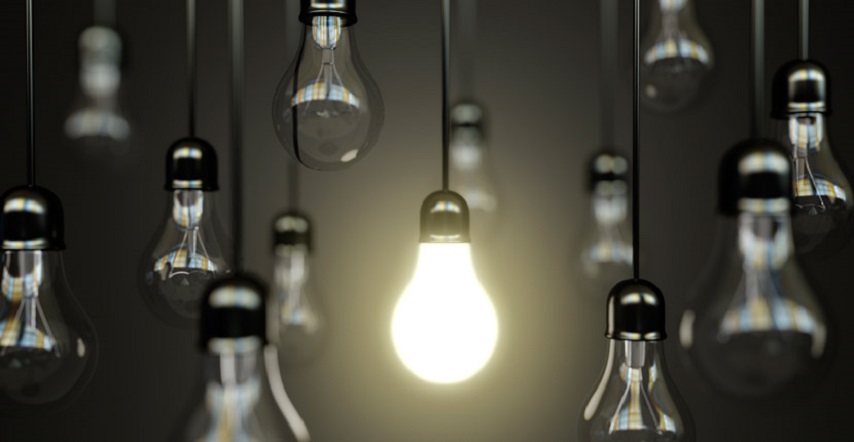 What can be detected by the human eye and not just a 3 phase analyzer is known as flickering. Flickering or flicker issues are a result of voltage fluctuations. We call them flickers because the effect they produce is seen as such by us which entirely depends on our perception of light. Common sources of flicker are electric boilers, photocopying machines, sawmills, lasers, arc welders, and many more.

A transient occurs when there are superimposed spikes shown on a current or voltage sine wave. These spikes range in amplitude anywhere from a couple of volts to several thousand volts. Usually, light and utility switching cause high energy impulsive transients that don’t last long. Switching inductive loads, electronic devices and VFD motors cause low energy transients that last for a long time.

There are two types of transients, oscillatory and impulsive. Impulsive transients last as little as 50 nanoseconds up to 1 millisecond. Oscillatory transients can last from 0.3 milliseconds all the way up to 5 microseconds. 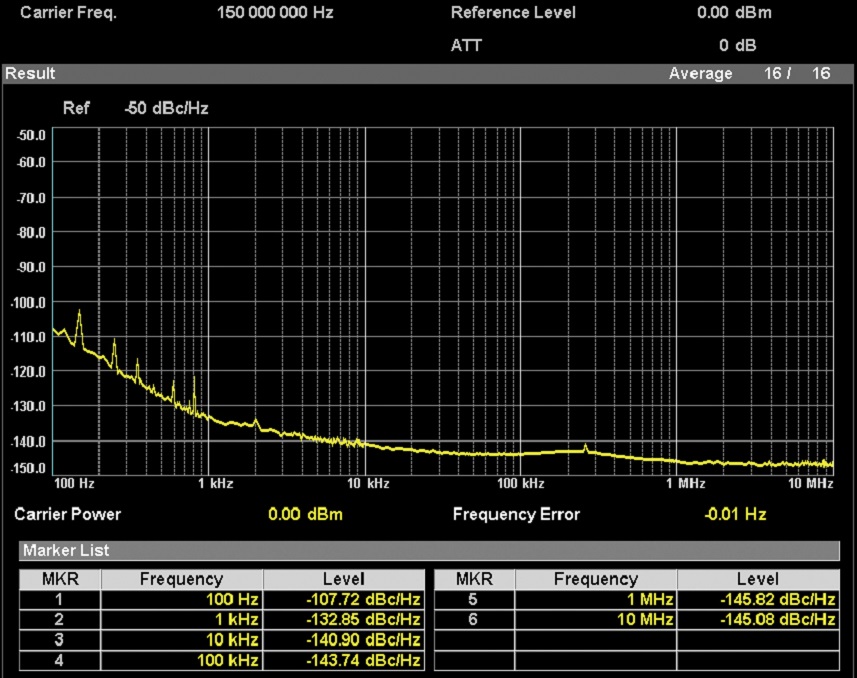 Unwanted, high-frequency oscillations superimposed on an alternating voltage or current sine wave are referred to as noise. This issue is intensified when there isn’t proper grounding and it can disrupt electronic devices like programmable controllers and computers.

This type of waveform distortion usually occurs in circuits with semiconductors based electronics like LED lighting, test equipment, electronic ballasts and more. Harmonics are non-linear loads that inflict higher frequency sine waves on systems making them lose more power usually in the form of wasted heat.

This issue occurs when single-phase loads in three-phase systems are not able to draw the same amount of current on each phase. Unbalance puts a lot of stress on the neutral conductor and it occurs when the voltage and current phase are 120 degrees apart from each other. It can happen despite the current not being in phase with the voltage.