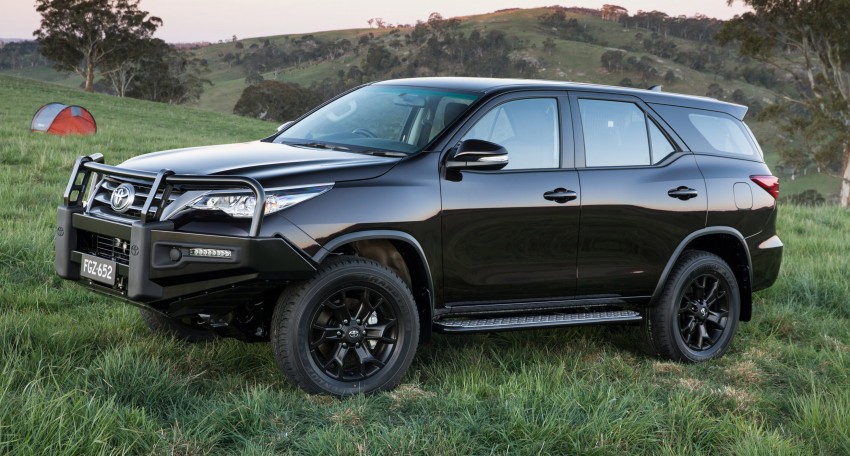 Getting right down to it, any big car with a bull guard looks pretty fierce. But do bull bars serve an integral purpose in protecting your vehicle from damage, or are they used by drivers who would rather hit obstacles rather than avoid them? In truth, it depends on the company as much as it does on the driver. For instance, the bull bars for Toyota are used to provide valuable protection to the vehicle from front-end damages (as well as significantly improving its appearance).

There are also companies that claim the protection their bars provide is negligible, being installed for more cosmetic reasons, rather than practical ones. Now although no company recommends any attempt to check the bull bars integrity by repeated application of force, many of us would like to know for sure if they can provide any significant protection, rather than just firece looks.

First of all, it is important to know that there are quite a few types of bars. They can be bull bars, grill guards, push bars, bumper guards, etc. To complicate matters even further, depending on where you are, there are quite a few terms for them as well. They are called moose bumpers in Canada, brush bar in the USA, and nudge bars in Australia. But the only thing we do care about, are the strength and durability of the bull bars.

A bull bar is meant to protect part of the centre face, and underside of the bumper from frontal and underside impact. They are designed to offer more robust protection than grill guards or push bars. Bull bars are bolted to the front of the vehicle and channel the excess of force away from the front body panels, and directly into the vehicles’ much sturdier structure directly. A lot of designs, such as the bull bars for Toyota, combine function and strength, while giving the vehicle a more powerful look. Additionally, most bull bars come with pre-drilled holes to make the act of attaching fog-lights more effortless.

Depending on the type of driver you are, bull bars can vary in their level of usefulness. They can be practically useless ornate fixtures, or they can mean the difference between driving a well protected machine, and pushing a bike up a cliff. And of course, that same machine might very well end up at the mechanic because it wasn’t so well protected.