Water transportation plays a vital role in Australia, especially in the commercial sector. One of the main ways you can transport water is via water trailer carts, which can come in various shapes and sizes, depending on how much water they’re carrying and where that water is being carried to.

Water trailers are an essential piece of equipment, as the water they’re transporting is used in a diverse set of tasks, such as irrigation, dust suppression, fire prevention and protection, and not to mention for use as potable water. They’re very effective at what they do and have a wide range of usage in many fields. If you’re in need of quality water trailers for your project, there are a few things you should know first. 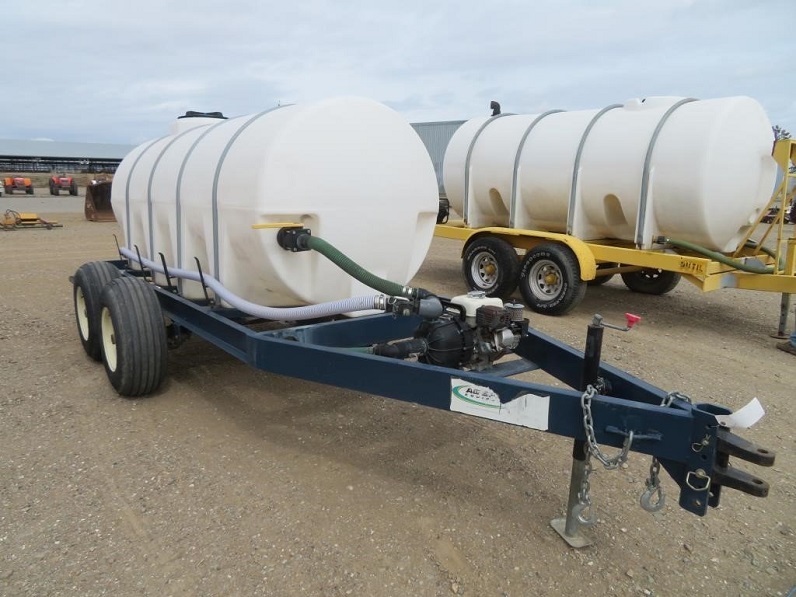 The main difference that everyone who’s interested in water cartage trailers should know is that these trailers are mainly and usually categorised as off-road water carts and on-road water carts. However, even if the name might appear self-explanatory, there are a few key differences to understand. Also, it’s very important to know that some water trailers are usable in all conditions, such as urban or rural settings, and can be used both off-road and on-road.

As the name suggests, off-road water carts are used in locations that don’t have access to paved roads, which tend to be construction sites and mining operations. These carts are equipped with off-road tyres and can easily withstand the roughness of the terrain. They are usually available in two different subtypes, which are a skid-in water cart and a water cart attached to an off-road trailer.

One of the major benefits of such cars, beyond the off-road tyres, is its suspension flexibility, which allows for a much smoother ride without worrying that something might happen to the cart. On top of that, they generally have a large water capacity, usually at 50,000L. However, they are not considered roadworthy, and you’ll likely need the assistance of a flatbed if you’re going to have to use paved roads.

When your project is found on a paved road, then you would need to use the on-road water carts. Since the location you’re travelling to is easy to reach, such carts are an easy choice, and they come with their own advantages. These types of carts are generally built out of two main parts, which are the water tank and the road truck. That allows individuals to drive the cart itself on the road, without it being illegal.

The tanks of the carts are also significantly more uniformly square in shape, as that would allow them to be stored significantly easier onto the fray of a road truck. These carts also have a diverse tank size, which can be from 1,000L to 20,000L, but they’re generally not as large as their off-road counterparts. 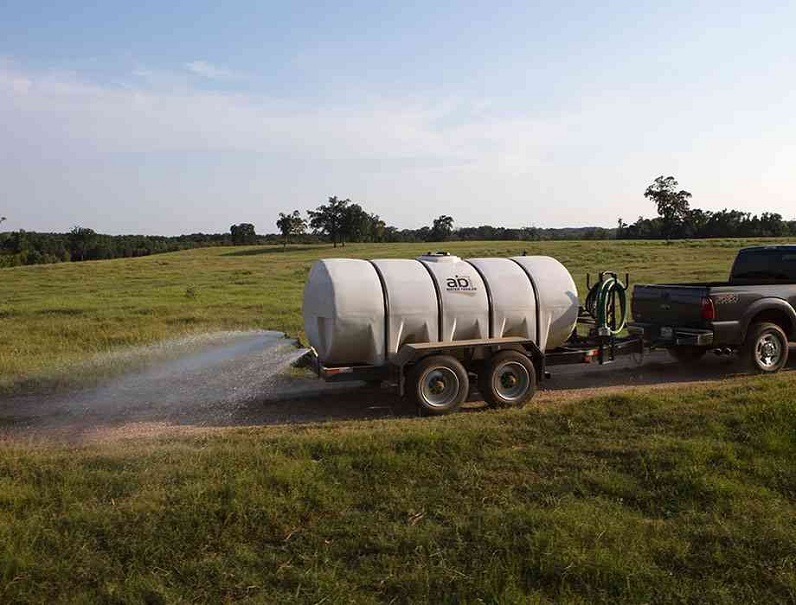 Cleaning the Trailers for Use

A clean water tank on a water cartage trailer is a must. It’s very easy to contaminate water these days, so proper actions must be taken to avoid that.

The first thing you need to do is recognise the type of water being transported. If the tank carries potable water, it will be a bit more difficult to clean it, as it’ll need to be significantly cleaner than if you’re carrying other types of water. Once you fully empty the water tank and make sure it’s completely empty, especially in the corners, you’re going to need to mix household detergent and hot water.

It’s best to use a high-pressure jet to clean out the bigger areas, and then to use a stiff brush for some hard to reach spots. Also make sure to clean out the hoses and pumps, as they tend to gather grime when unclean.

After that, fill the tank with disinfectant, and make sure to run that through the pipes for at least an hour. That will clean every nook and cranny of the tank, as well as the pipes, and will make sure none of it remains.

When finished, rinse the tank with clean water. Only, make sure that you’re rinsing it with potable water if that’s what you’re transporting because otherwise, you run the risk of contaminating the tank. 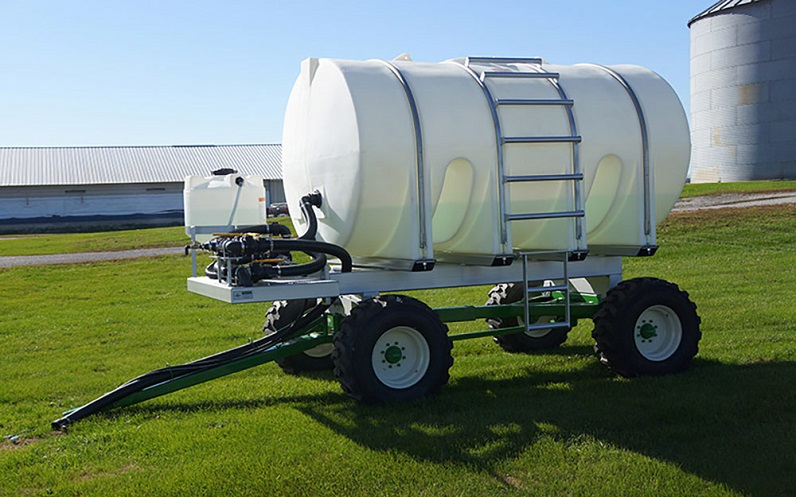 A water trailer isn’t always easy to transport. There are often several steps you need to take before you need the cart to be roadworthy, and sometimes even during the drive itself. As sturdy and as solid as they are, water carts can be fragile under the wrong circumstances, and they can even potentially do significant amounts of damage if you’re not careful.

Several factors can impact your decision when you’re looking at water trailers for sale. What’s the task that needs doing, the location it’s at, and the amount of water you’ll be needing. While usually, such a decision is not that difficult to make once you know your facts, it’s worthwhile to understand just how such water carts are used so that you’ll be able to make the most informed decision possible.