In order to protect our beloved iPhones, which can be a rather hefty investment, we seek protection in phone cases. As the iPhone has evolved over the years, the cases for it have greatly evolved as well. For that very reason, to help you buy the best protective ally for your device, in today’s blog post I will compare two case series from different brands. Let’s get to work. 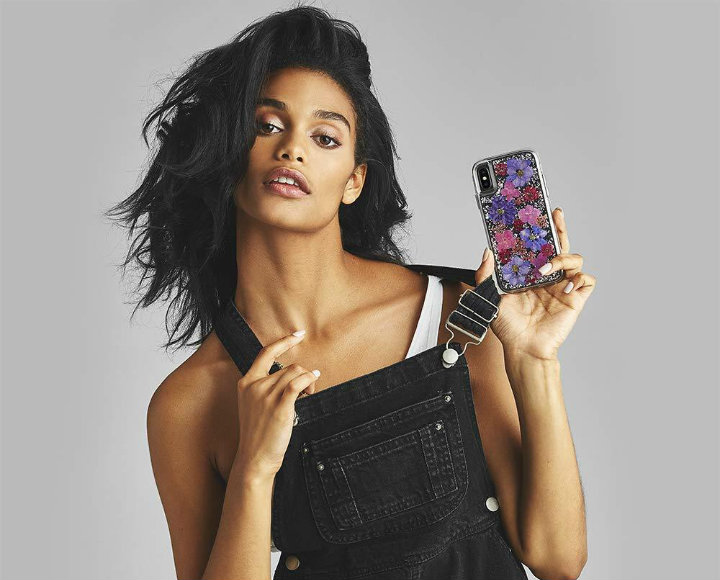 This glaring case series will definitely attract some attention as it contains glitter between the back layers. The glitter moves around when you flip your phone thanks to the mineral oil inside it, which makes the case mate Waterfall series to have a more dynamic and unique finish. Some waterfall cases have an iridescent back as well. The case mate Waterfall series is made for people who want a different and more interesting design of their phone and the ones that easily get bored with the conventional dull look of most cases. Although it is transparent, the waterfall series provides a great amount of protection and it supports wireless charging.

The case mate Waterfall series is made to endure a 3-metre falls thanks to its dual-layer protection and military grade impact resistance. It also has an anti-scratch technology within its one-piece platform design which also has metallic button accents to it. The sides of these cases are also flexible enough for a more convenient grip. With some cases, when the phone is being charged you can see a glow effect “passing through” the glitter – only visible if you hold it near a light source. The waterfall series is mostly available for the iPhone XR, XS, and XS Max, but they are available for older generation iPhones as well. 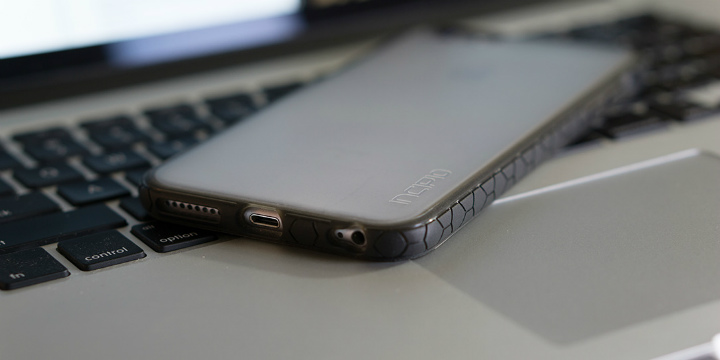 Incipio’s design series isn’t as flashy and eye-catching as the Waterfall series, but it is known to have some really good designs. The folks over at Incipio have really made some unique designs that go hand in hand with the semi-transparent feature of these cases. Some of them include flowers, gradients, and very minimalistic designs. Although they are also big on transparency, the cases from Incipio’s design series are surprisingly strong and durable, while also providing you with easy access to the buttons without any loss of protection.

There is no wide opening for the buttons here but rather very protective button coverings that allow for the buttons to still be clickable and well protected. The frame of the case has a metallic foil accented all the way around, which gives it a more luxurious look. The rigid hard shell makes the case very durable and it also has a coating that makes it scratch resistant. All these features make for a case series that is not only great in design but also in function.