A lot of people love hunting, but most hunters go for prey animals that aren’t as exciting to hunt as hunting predator animals. Foxes, coyotes and wild boars are some of my favourite animals to hunt because they pose a bigger challenge. If you’re looking to transition from a prey-hunter to a predator hunter, then the first thing you should do is evaluate your hunting gear. You’ll need a couple of predator calls and attractants to lure the predator, and you’ll also need predator hunting lights, especially if you hunt after sunset. Hunting lights are probably your most important tool, not including your rifle, of course. Without them, you have no way of getting a clear shot. 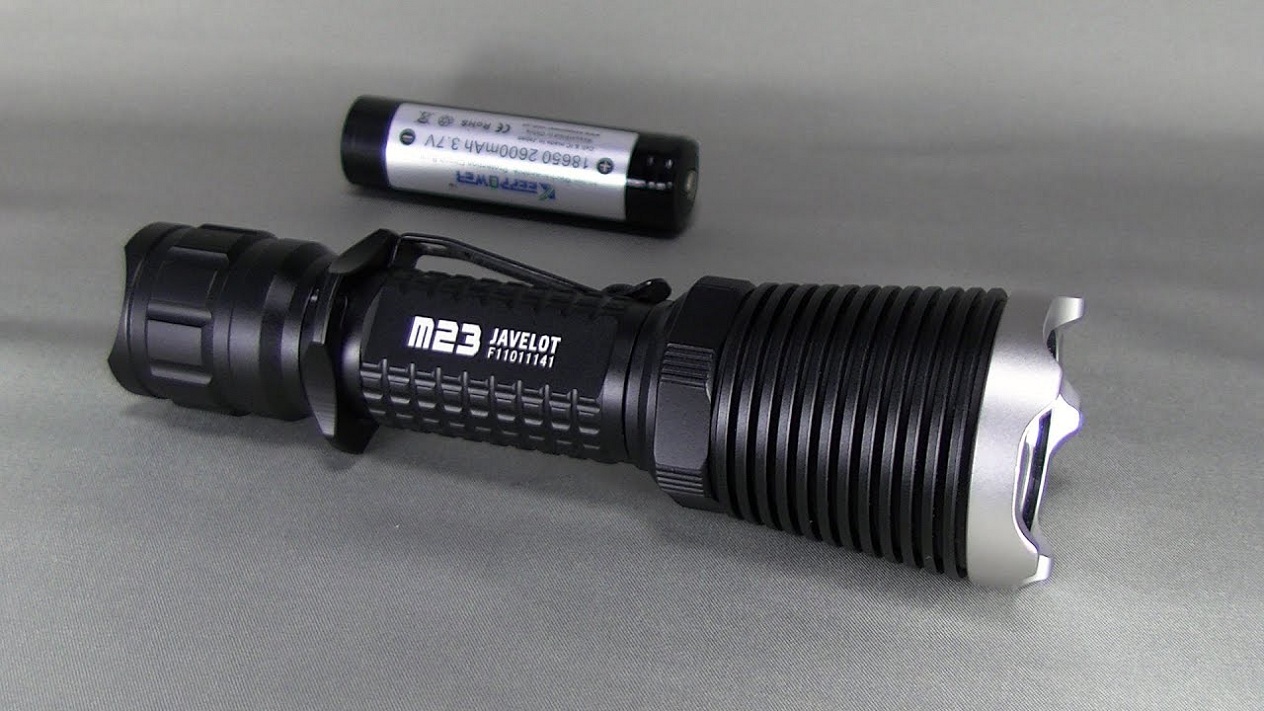 Even though you can probably use your old LED flashlight that you go hiking and camping with, you’re much better off investing in predator hunting lights that can be gun-mounted. This way you will have both of your hands free, and a light that doesn’t disturb the coyote or fox so that you can get a clean shot every time without spooking them. But before you head out to buy hunting lights, there are a couple of factors you’ll need to consider.

First and foremost, you need to consider the colour that the hunting light emits. White light, which generally works great for hiking and camping, isn’t recommended for hunting, simply because it is more visible to animals. Instead, red or green light are the preferred options, as they don’t disturb animals as much. Some flashlights include all three colours for versatility, but if you’re forced to pick between the three, pick red. If red is not an option, choose green.

Next, you have to consider its portability and ease-of-use. Although some people prefer traditional hand-held lights, most modern hunting lights can be mounted on the gun itself. This is due to the fact that scope mounted lights are usually considered superior, simply because they free up both of your hands. Still, you want to consider the size, design and overall weight of the light you’re looking at. You want something that’s compact and easy-to-use.

Lastly, you want to consider the construction, durability and battery life of the hunting flashlight. The construction should be rugged so that it withstands drops and shocks without getting damaged, which is why you need to be looking at the overall durability and strength of the design. The battery life matters because you don’t want to be left without illumination right after you’ve spotted your prey. The energy efficiency of LED lights is what makes them the best hunting lights.