The main component of solar panels are solar cells which are also known as PV (photovoltaic) cells. Solar panels harness the power of the sun, but in order to make use of that power within your household, you need to transform the DC current into AC current with the help of a solar inverter. Inverters are simply put, devices that help convert DC (direct current) to AC (alternating current). The majority of household appliances require AC in order to operate safely and efficiently. 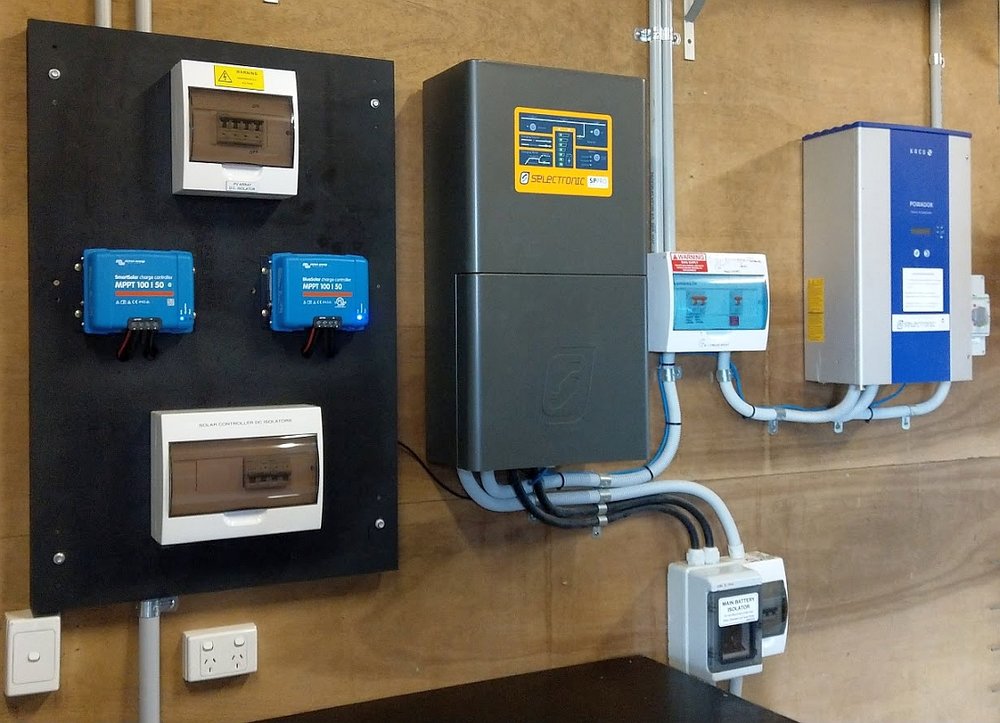 While some devices can use DC power in order to run, they are far fewer than those who need AC power. While solar power is useful for various applications such as street lighting, EV chargers and households. There are two types of inverters – modified and pure sine wave inverters. If you need to power devices that require pure, clean power, you’ll need a pure sine wave inverter.

Why Use Pure Sine Wave Inverter?

The power that you get from the panels isn’t produced in a way that is safe for use in your devices, hence why it isn’t considered clean energy. But with a pure sine wave inverter, you get clean, safe power. But what does clean power mean for your appliances? Clean power means your appliances will work more efficiently as there will be even less power loss and thus less heat being produced in the process of powering them. 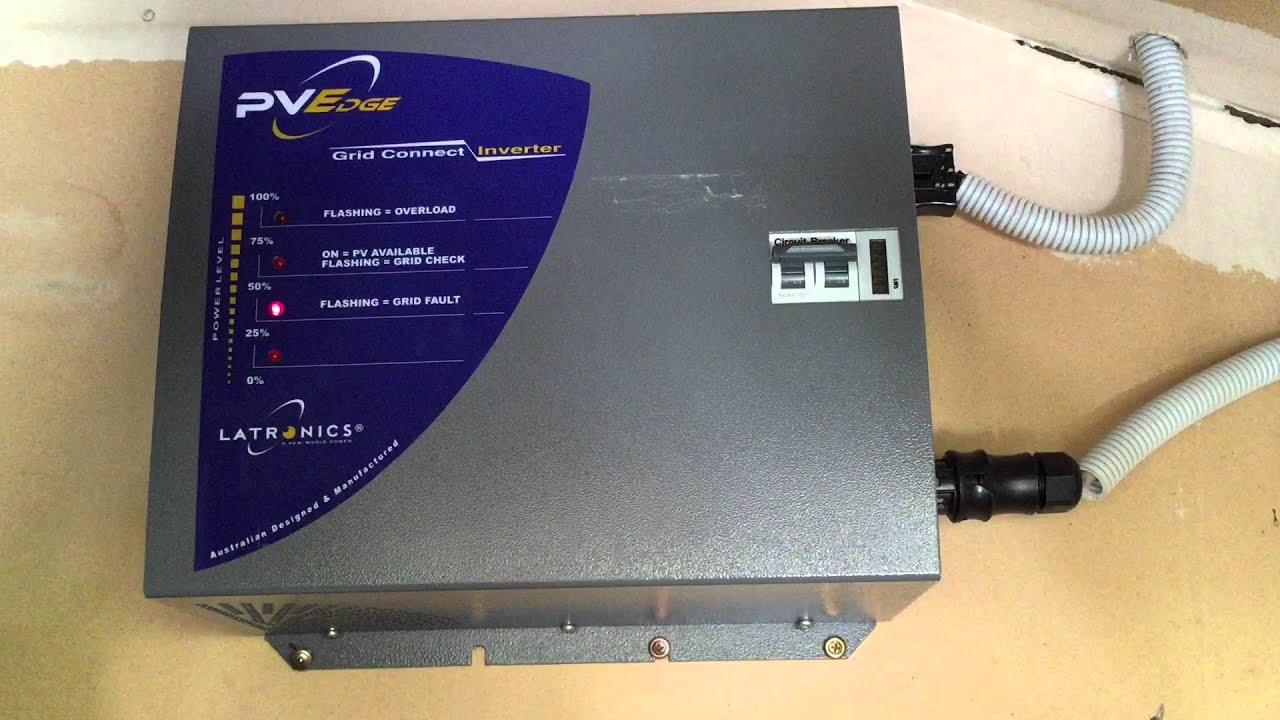 With better performance and more efficient devices and appliances, you won’t have to worry as much about their lifespan as much. Since there’s less heat being generated and the power is going to be used by the devices and appliances more efficiently, fewer internal components are going to be affected by heat and wear. Heat is known to affect the lifespan of certain components in appliances and thus, affect their performance and shorten their lifespan.

Something that we all want to get away from in this day and age is noise. When operational, a solar sine wave inverter won’t bother you as much as other types of solar inverters. While there is some noise, it is far lesser than even what you might hear from a fan, for instance.

When choosing the right sine wave solar inverter for your PV system you can’t just go for the one that seems the most affordable model or comes in a compact size. While price and size can affect performance, they are not as important as the device’s duty cycle. The duty cycle refers to the type of work the inverter will be doing. If you’re going to use it every day for the majority of the day, then you need one with a tough duty cycle. If you won’t rely on solar as much, then an inverter with a light-duty cycle is fine. 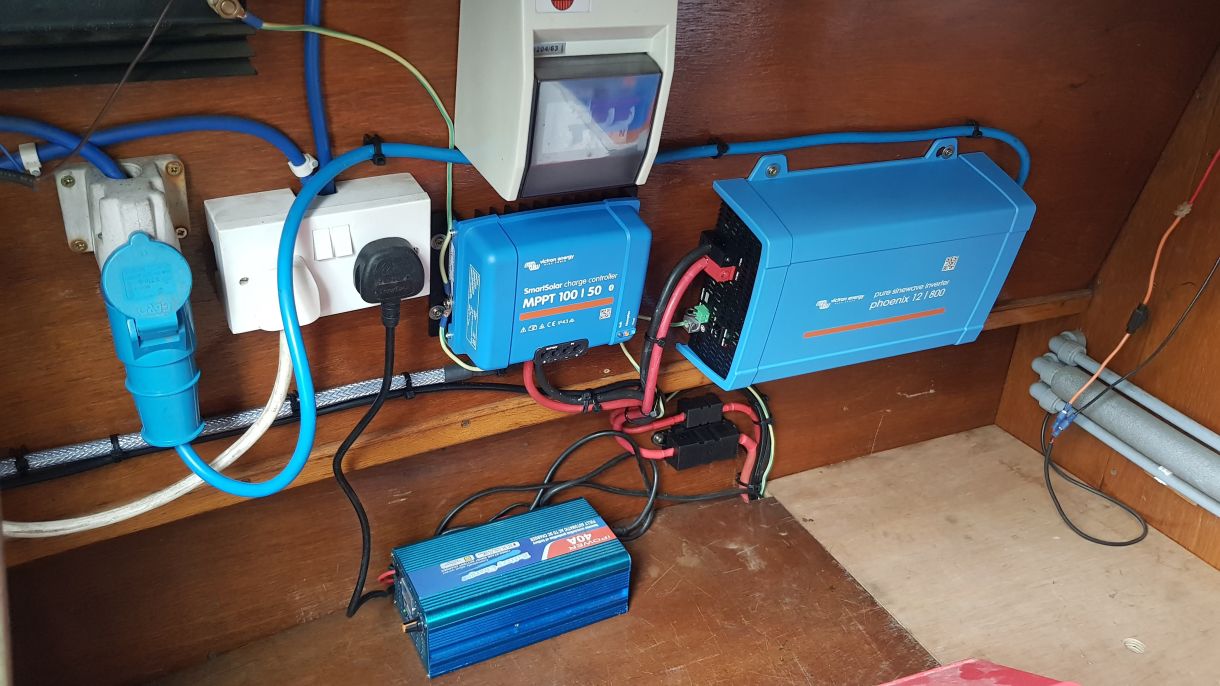 While the conversion rate of everyday use determines the capabilities of the inverter, its build and safety features are also quite important. The better an inverter is built and the more safety features it has, the better. You can’t be too careful when it comes to electricity. Important features to look for are under voltage and overvoltage protection, as well as cooling capacity. For the build of the inverter, pay attention to certain safety standards such as SAE J1445 which means the inverter is protected from vibrations.

A sine wave solar inverter isn’t going to be right for your PV system if it doesn’t meet certain electrical requirements. No matter the level of protection it offers and how good of a duty cycle it comes with, if it can’t convert enough power for all the devices that need it during a 24-hour period, then it is just not good enough. Make sure to be aware of the total power consumption by all the devices you need to be powered in one day so you know how much power your inverter needs to be capable of converting.

The area where your inverter will be placed may not be directly tied to its performance and lifespan, but it can have an impact on your choice. Make sure you have an adequate location for your inverter before you decide to buy one. This involves having enough room for ventilation and the place where you’re going to place the inverter needs to be dry and away from water sources.

While not that common, there are certain sine wave solar inverters that come with the option for remote control operation. These are more advanced and thus, have a higher price tag. However, they allow you to control the device up to 6 meters away and some allow you to have control from 30 meters away.