RC car racing has become an enormously popular hobby, especially in recent years. With such growth in popularity, it’s only natural that customisation plays a vital role in the community of RC car racing. RC car wheels are arguably the most popular and interesting customisation that you can do with an RC car. That’s because RC cars operate on a principle of transmitters and receivers, and because of that, you can’t feel the car itself, meaning finding an extra edge in the race is as important as ever. However, picking brand new RC wheels isn’t quite as straightforward as it might sound, as there are quite a few things everyone should know beforehand. 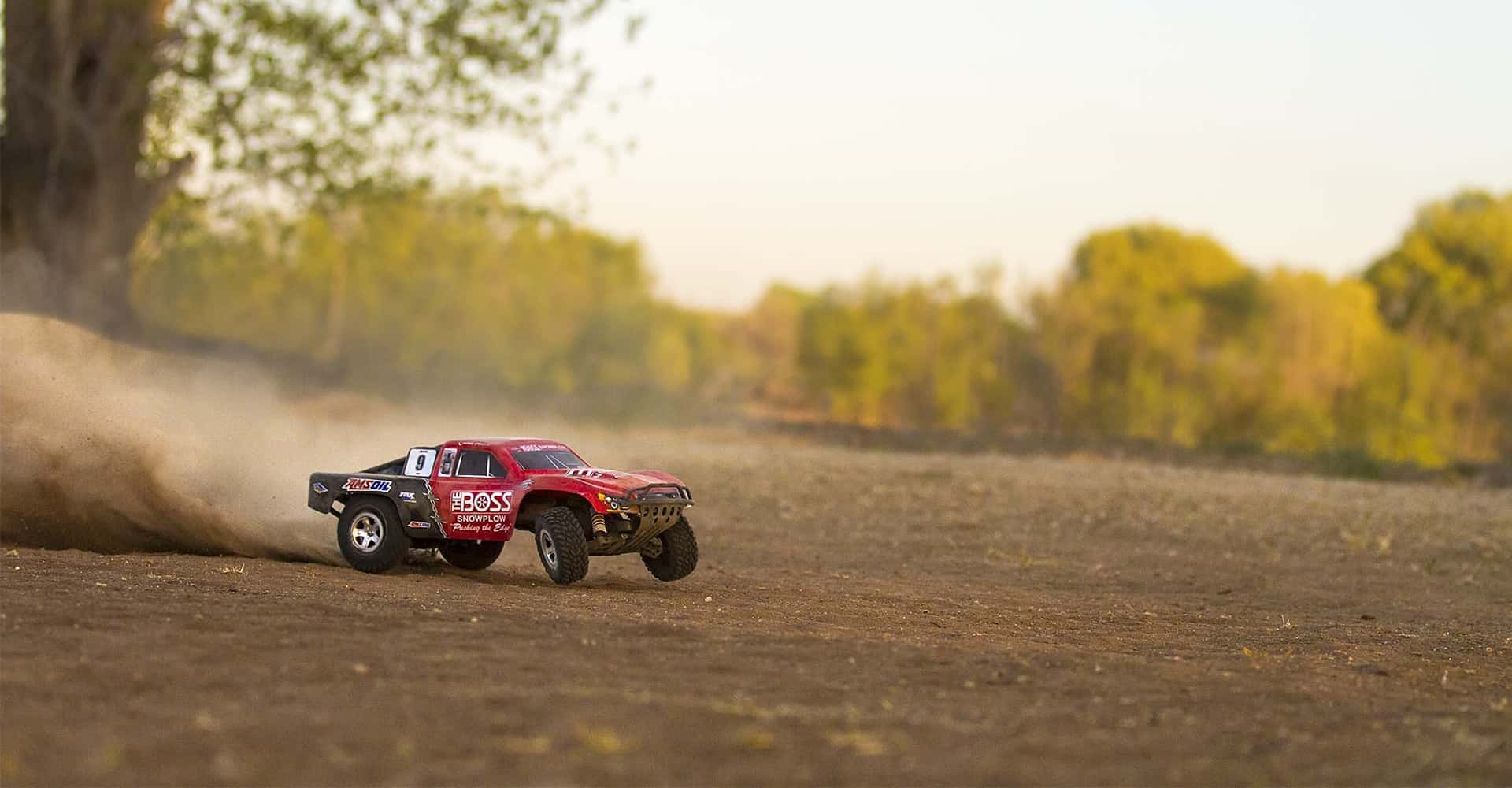 Most RC cars come with their own set of wheels, but they’re often far from ideal. Not that they won’t serve you, but they might not be suitable for the type of terrain you’ll be using your car on. No manufacturer can predict this, which is why getting the best RC car wheels changes everything, and knowing the surface is winning half the race. For example, slick wheels make a tonne of difference on smoother surfaces, such as tarmac or pavement, while spiked tyres work wonders on rough terrain because they have a lot more grip. Mini pins are used when on materials such as carpets, and there is a variation of the spiked tyres called miniature spiked tyres, which are generally good on all surfaces, but typically excel on none. 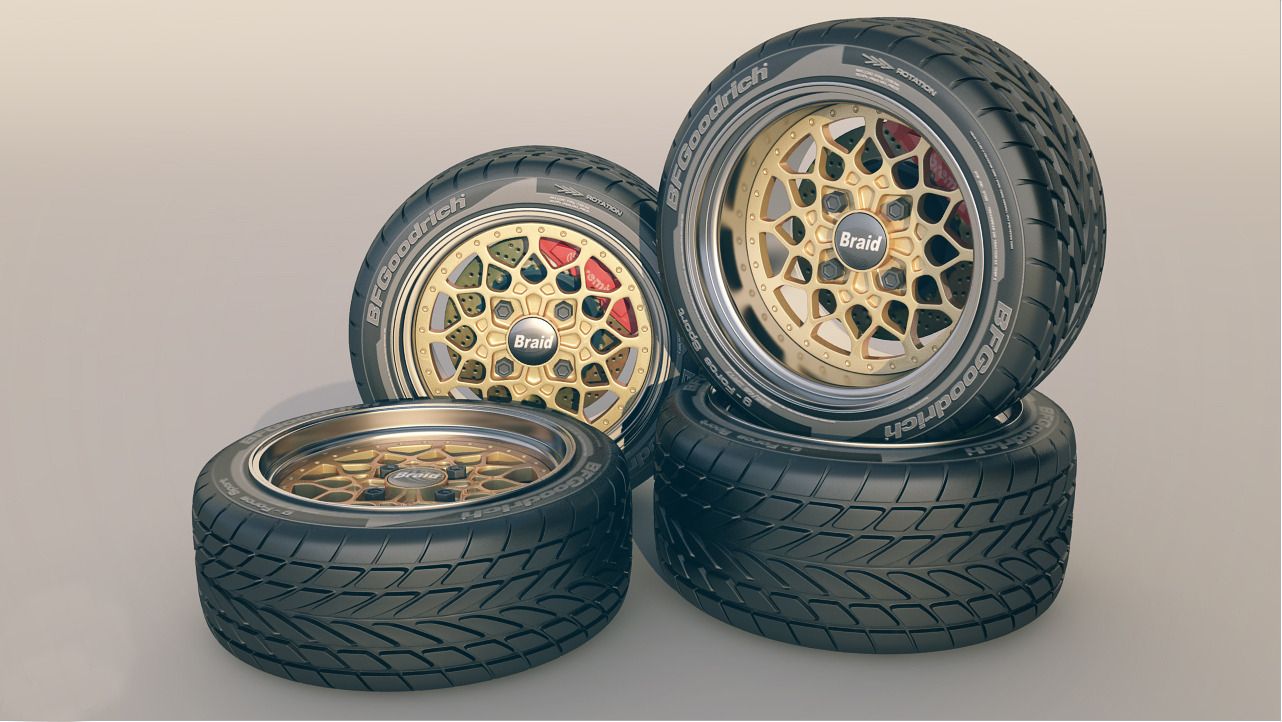 The materials used in making wheels for RC cars are typically referred to as compounds. There isn’t usually a tonne of diversity when it comes to materials, because RC car tyre manufacturing has been pinpointed to a T, which is why you’ll almost always see the materials used are rubber or carbon. However, the true differentiation isn’t just in the type of material, but rather in its hardness. They vary from extremely hard to extremely soft, as well as any variation between. When looking at the hardness, the manufacturers generally use different colours to showcase the hardness of the compound. The harder the compound, the higher the durability at the expense of grip. The softer the compound, the better the grip, as well as higher maximum speed.

Another important part of RC wheels is the insert, which is a piece of foam placed inside the tyres. That’s because it’s much more practical to use foam in the tyres instead of air, which also means the pressure will be significantly different on such tyres. It’s always advisable to use the same sized wheels the RC car came with. That’s because the whole model is balanced around those wheels. The thing to know about the insert is that it can vary greatly in softness and stiffness. If the foam is softer, then the ride will be significantly more flexible. However, if it’s stiffer, then the ride will be firmer. The insert, while crucial, isn’t something most people altogether change constantly. It’s mostly tweaked from time to time, but most people end up satisfied with the stock foam, so it isn’t usually a problem.

RC car rims play a vital role in the wheels, as well. However, before you go ahead and buy new rims for your RC car, you need to check how the mounting of the car is done on your particular model, as it can be performed in several ways. One of the most common practices is to use a hex mount, which is often referred to as the most standard mount. However, there are a few other variations you can come across when looking for rims, such as pin mounting and bearing mounts, but those are typically less common. While the rims aren’t a particularly troublesome aspect of the wheels, it’s wise to read up on the manual before changing them, so that you’d know which type of rim to use when you do change it. 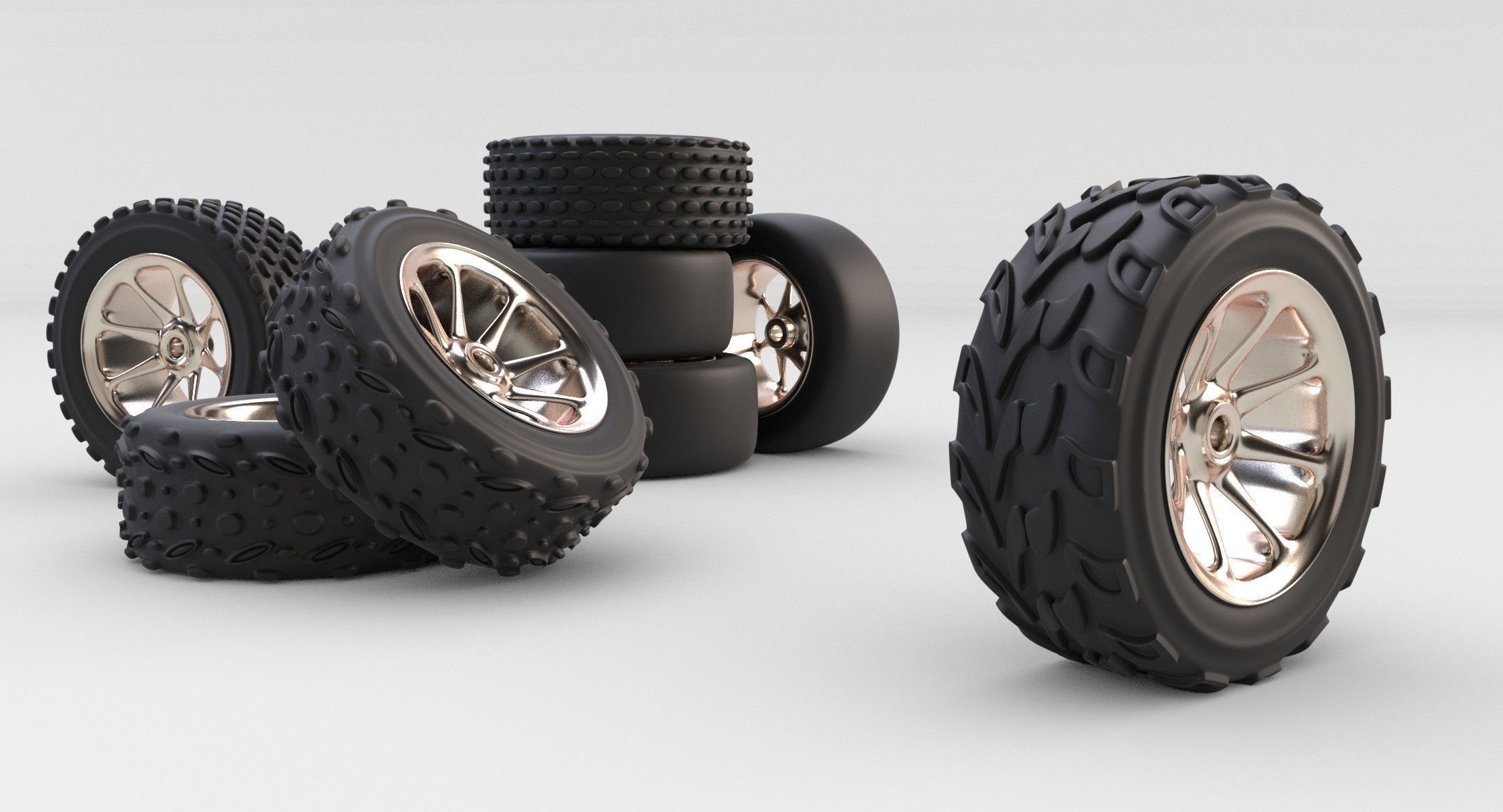 Tyre measuring is relatively complex, but it serves a crucial purpose because that way you’ll know what you need when it comes to changing the tyres. For measurement, you’ll need digital callipers and a flat surface. When it comes to the measuring part, there are three steps. First, measure the width of the rim with the callipers, then divide it by two to get the radius of the tyre. The second step includes placing a piece of flat material, such as a cardboard box on the inner side of the rim. Then, measure the distance of the inner mounting hex. This measurement is the box’s width, which you should subtract from the total. In the final step, you calculate the offset. This is done by subtracting the tyre radius from the mounting hex slot’s depth. If you get a negative value, then the depth of the mounting hex is smaller than the tyre radius. 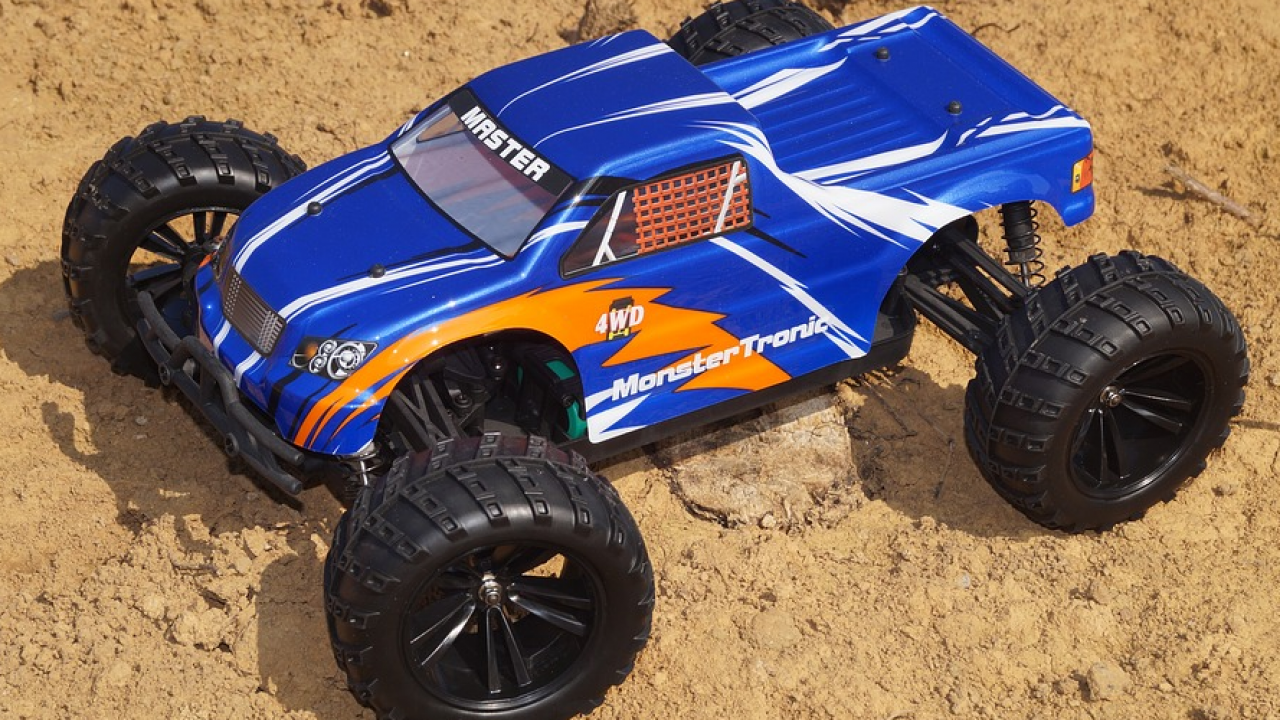 Even though RC cars are quite small, they have some moving parts, namely the wheels, which create a lot of stress when spun. If the wheels endure a lot of stress, this could potentially destabilise the whole car, and it’s something you want to avoid at all times. However, balancing the RC tyres isn’t exactly simple, as you’d need a tyre balancer. Just make sure that you’re not using a makeshift balancer tool, because that might give false readings. Once you’re done with the balancer, you should notice the RC car itself being significantly more stable than before.

RC car tyres are absolutely important for any RC hobbyist. It doesn’t matter if you’re in the competitive scene, or if you’re doing it strictly for fun, having tyres that restrict your RC car is by no means preferable. Opting to get a good set of tyres for your RC will definitely work wonders for you, and before you know it, you’ll be having loads more fun than before. Just make sure you get tyres that work best on your RC car.