Lightning plays a crucial role in your household. Not only does it affect the ambience and the aesthetic in your home, but it also contributes to your overall monthly costs. This is why choosing the right lightning solutions is of the utmost importance. You should carefully think about which model as well as which type of light fittings are best for your interior, outdoor area or office space.

Nowadays, there are several types of lighting technologies to choose from, but one of them is marking a huge increase in popularity. That is, of course, the superior LED lighting that has been present for quite some time but is now becoming the go-to choice for many home and business owners. 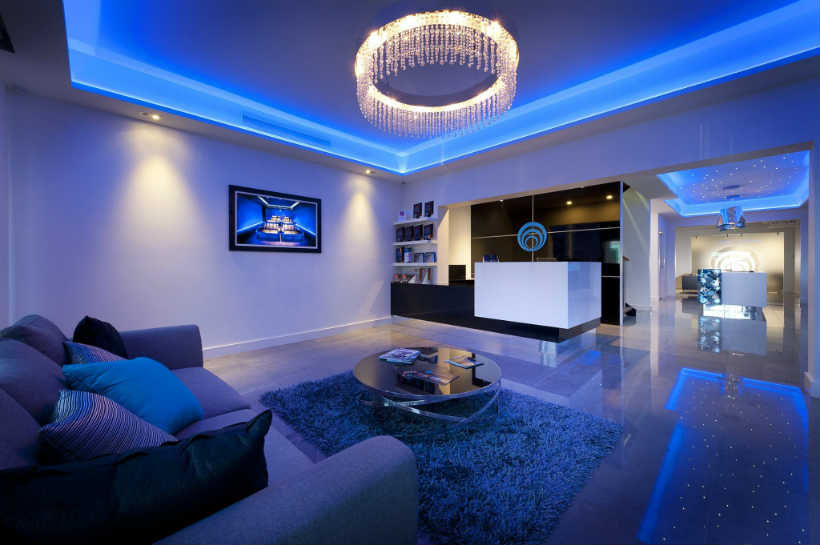 Although many people still prefer incandescent lights and CFLs because they seem cheaper, LED lightning has some significant advantages compared to the conventional form of lightning. Continue reading to find out more about the important aspects of LED technology.

What Is LED Lighting and How Does It Work?

Light-emitting diodes or simply known as LEDs are small light bulbs that fit into an electric circuit. LED lights don’t have filaments that burn out. Instead, they are illuminated by the movement of the electrons in the semiconductor material. These electrons release energy in the form of photons which are the most basic units of light. LED lights are specially designed to produce a large number of photons and they incorporate other electronic components which allow the current to flow under certain conditions.

LEDs used to be significantly more expensive than their old-school counterparts. But prices for LEDs have dropped down significantly in the recent years and that erased their major downside. So, today, LED lighting is by far smartest solution for residential, commercial and industrial premises for several reasons.

LED bulbs have a long service life that extends up to 50,000 operating hours or to put it in years, you’re looking at a reliable lightning solution for the next 5 years. Compared to ordinary light bulbs which have an average service life of 1,000 service hours, LEDs are truly superior.

Energy consumption has always been a deciding factor when choosing a lighting solution. LEDs consume up to 7 times less energy compared to ordinary bulbs while still emitting the same amount of light. LED bulbs heat up less, which is one of the reasons they consume less energy. The combination of longevity and energy-efficiency results in long-term savings. This is certainly a great reason to buy an LED light fitting.

Incandescent bulbs can produce one type of light or use gels and filters to achieve a certain colour which can fade or burn out over time. LED lights, on the other hand, are capable of producing a wide spectrum of white colours thanks to their phosphorus coating. 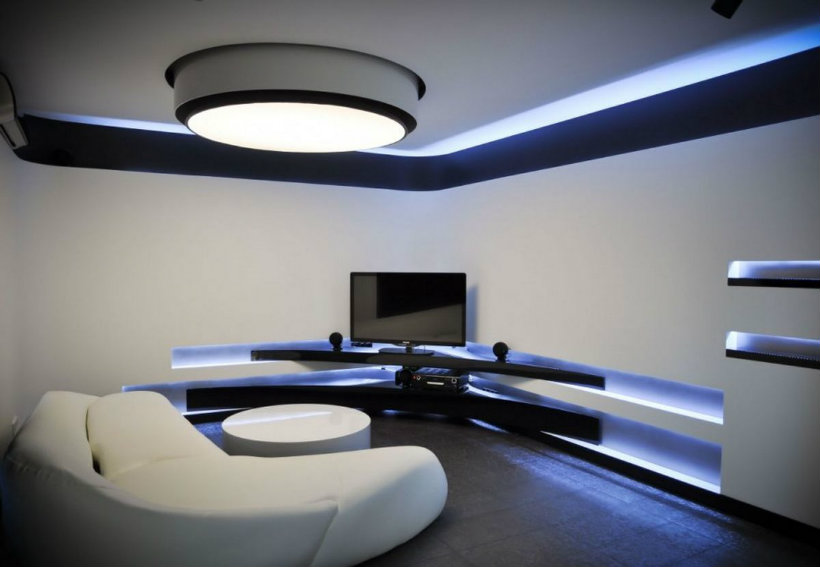 LED lighting is suitable for a wide array of applications thanks to the extensive range of LED fittings. From flood and downlights to strip and spotlights, there’s a LED light fitting for every need and taste Thanks to their resistance to various weather conditions including both excessive cold and extreme heat, LED light fittings are suitable for outdoor spaces too.

From an environmental point of view, LED lights are a highly desirable lighting solution. Since you’re conserving energy, you’re not only saving money, but you can also reduce your home’s carbon footprint. To put it numbers, an incandescent light (60 watts) consumes 175 kWh in a year at an average use of 8 hours a day and produces 152.42 kg of Co2. LED light (9 watts) consumes only 23.55 kWh and produces 22.23 kg of Co2. If everyone switched to LED lighting solutions, we could save millions of tons of Co2 and preserve the environment.

In addition, LED bulbs are easy to recycle and don’t contain harmful materials such as mercury, cadmium, hexavalent chromium, polybrominated biphenyl and polybrominated diphenyl ether, all of which are hazardous for the environment and human health.

First, watts don’t play a significant role when it comes to LED lights because they aren’t relevant indicators of the amount of light your bulb will produce. Instead, you should be interested in lumen levels. For example, an ordinary 60 watt light bulb will produce the same amount of light as an 8-10 watt LED bulb. If you want to change your 100-watt incandescent bulb, you should get a LED bulb that produces around 1600 lumens.

Next, not all LED light fittings are created equal. Proper heat management is crucial for the performance of LEDs. The fitting’s design should allow the heat to travel from the LED to the outside elements or you’ll experience problems such as colour shifts, shorter service life and lower luminous flux. This is also why not all lightning fixtures are suitable for LED lights. 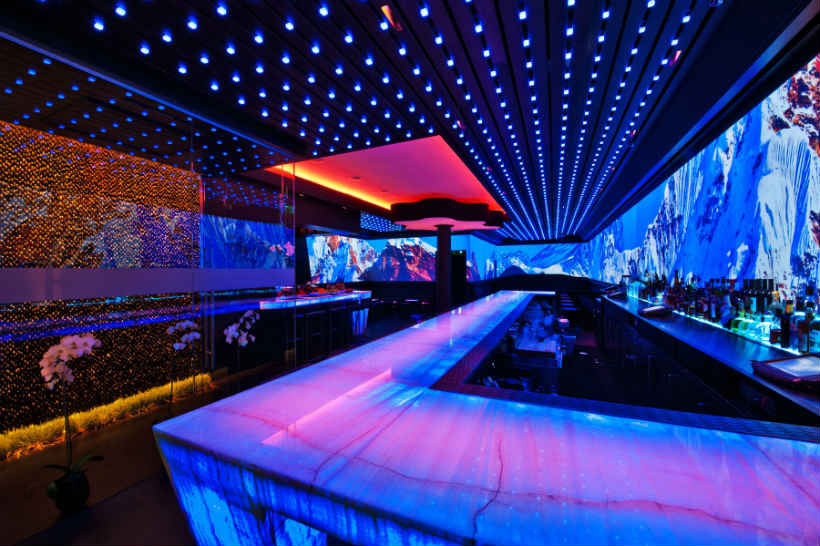 Then, you need to choose the right light colour for your space. As it was already mentioned, LED bulbs give you the opportunity to choose from a wide range of temperatures. Usually, those who decide to switch to LEDs go for the yellowish tones that resemble the light of incandescent bulbs, but you can choose between warm white, daylight white and cool white depending on your personal preference. The colour of the LED bulb is expressed in Kelvin ratings. If you want a warmer white stick between 1000 and 3000K i.e. the higher the level the cooler the light.

Last but not least, LED lights are still more expensive than traditional lighting solutions, but you can rest assured that they’ll pay off in the long run. Despite the higher barrier of entry, LEDs are a smart long-term investment. You’ll save money on electricity because they consume less energy and generate less heat which means you won’t need to crank up the AC. Plus, you won’t need to buy a new light bulb every other month.

All things considered, it’s safe to say that LED lights are the future of lightning.