Have you ever thought about what gymnasts, acrobats, figure skaters, dancers, yogis and gym-goers might have in common? At first, you might think they share nothing as they work with different movements and exercises. However, there is one item, in particular, that’s synonymous for all of them – the leotard. 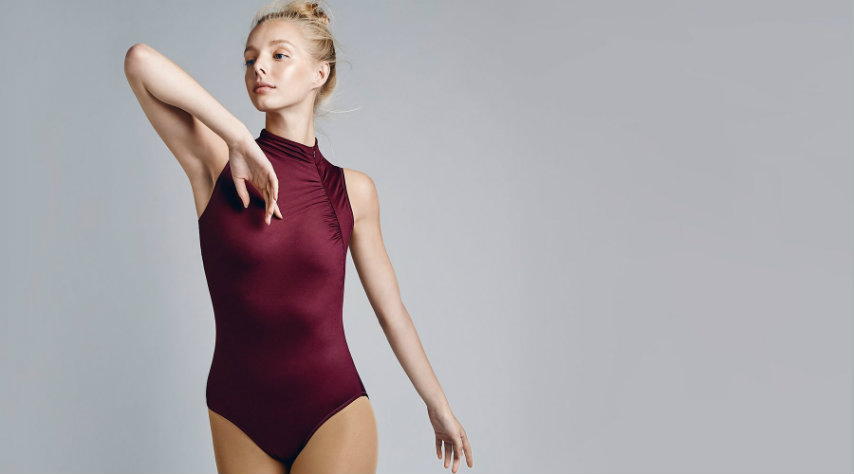 Though it might seem like a modern piece of clothing, leotards actually go far back in history. More specifically, the 17th century. Although it is not quite known which year exactly they emerged, there’s no doubt who made leotards popular – the French acrobat Jules Leotard. They were named after him when he died. Before that, these pieces of clothing were known under the name ‘maillot’ – which was French for tight-fitting clothing.

Nevertheless, they have changed quite a lot since then, including the material they’re made of, designs and styles. Consequently, nowadays there is a great array of leotards for women and men, girls and boys to choose from. You can choose between ones made from synthetic or natural materials (like spandex and cotton), and models with long, short or no sleeves. 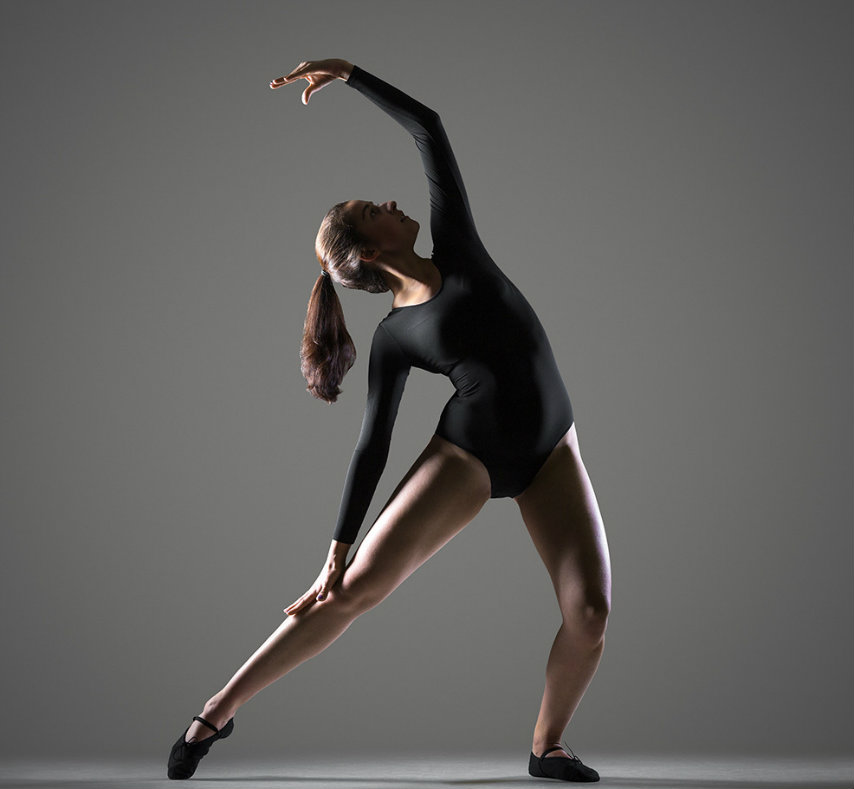 In the time of Leotard, these pieces of clothing weren’t as tight to the body as they are today. Primarily it was men who wore them, women mostly started wearing them in the previous century. Leotards were designed in a way to cover most of a woman’s body and looked much like dresses at the beginning of the 20th century, due to the strict standards of modesty. Then, they started resembling women’s swimsuits in the 30s and 40s and had a baggy fit.

Men, on the other hand, usually wore the leotards in a combination with shorts, with the intention to create a more modest look. In the 19th century, these pieces of clothing were so baggy that they could’ve been mistaken for pyjamas. Perhaps they wouldn’t have become so popular over the centuries if it weren’t for certain professions, such as showgirls and dancers, which made them trendy over the 1920s. Jane Fonda also contributed to leotards’ popularity thanks to her workouts in the 1980s, proudly showing off her figure in colourful leotards. 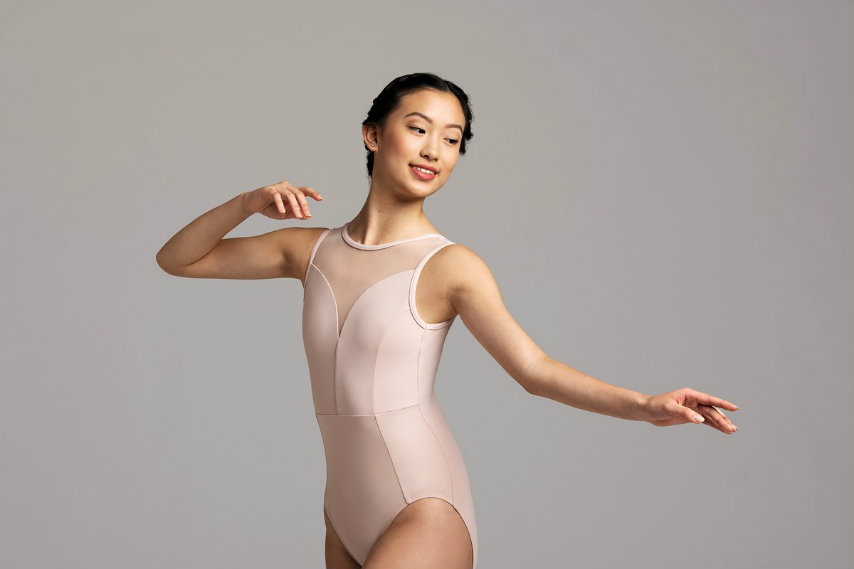 We also have ballet artists to thank for, because even when leotards declined in popularity, they continued wearing them when practising and performing. Thus, it’s obvious that they’ve had their influence on the change in the style of leotards for women. The truth of the matter is, ballet dancers needed clothing that’s easy to move in, breathable and comfortable and moisture-wicking, which is why today we have leotards with such desirable properties. It comes as no surprise why yogis and gym-goers find them ideal for working out in them.

A Variety of Uses

Since everyone was raging about leotards in the 1970s, they became the ultra-stylish pieces to wear on casual occasions. And the best part of it all was that they could be matched with a variety of combinations – shorts, skirts, dresses and jeans. People even wore them under other tops, such as sweaters and jumpers, when the weather is chilly. 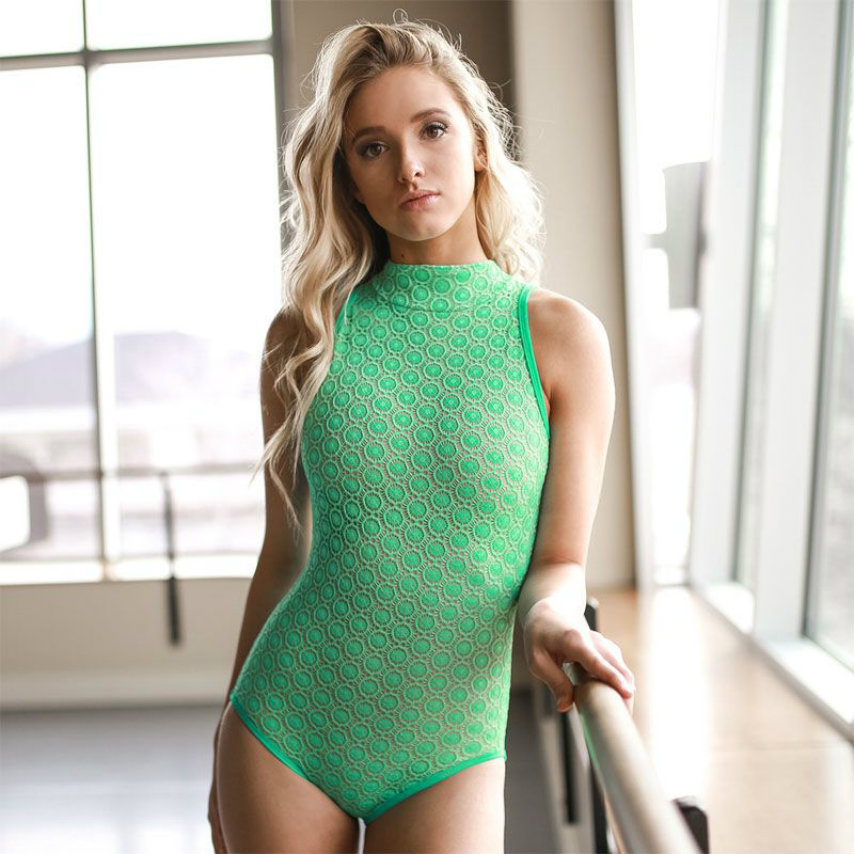 Even if you aren’t a professional dancer, acrobat, yogi, gym-goer, or athlete, chances are you’d find great use of leotards for women, especially if you don’t like tucking in your top all the time. Plus, you’ve got all sorts of designs to choose from, casual, sophisticated, classic ones or models halters and strap-backs. So, whatever your occasion, taste or budget, you can rest assured you’ll find the right leotard for you.

In case you need a helping hand, it’s important to consider what you’re going to be using the leotard for. For instance, dancers and athletes have to follow specific rules regarding the cut, colours and patterns. And last but not least, don’t forget to consider the quality of the material as it can be the determining factor in the longevity of your leotard.