In the never-ending pursuit of clean, sustainable and cost-efficient energy, nothing has as much potential as our sun. The sun is basically a nuclear reactor that releases energy-packed photons, which can satisfy the global energy needs for a whole year, in just about an hour. When you think about it, that’s a lot of energy, but the challenge is finding a way to harness all of that energy effectively and efficiently. With solar energy on the rise, due to the fact that it’s becoming more affordable and more efficient, you may be considering converting your home or business operations to solar power. 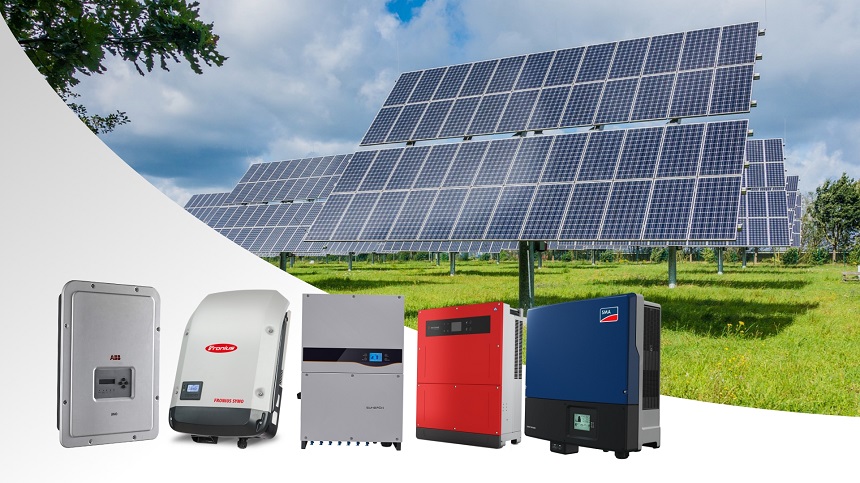 However, you may have a couple of inquiries regarding moving to solar. Besides the obvious questions about finances, equipment and logistics, you may be wondering about how the system itself works and what it’s comprised of. For most people, solar panels are pretty straightforward – they harvest the energy from the sun, but are inverters? Here’s a brief overview of solar systems that’ll help get you started on your journey to converting solar energy.

Solar systems generate energy by using the photons released by the sun. Solar panels (photovoltaic) contain solar cells that are basically mini-conductors, and each cell features a positive and negative side. These sides together create an electric field. When the photons from the sun reach a solar cell, the electrons are knocked loose from the atoms, flowing in one direction around the circuit. This creates a direct current, more commonly known as DC. Each panel has multiple solar cells, and you can wire together multiple panels to form a solar panel array. 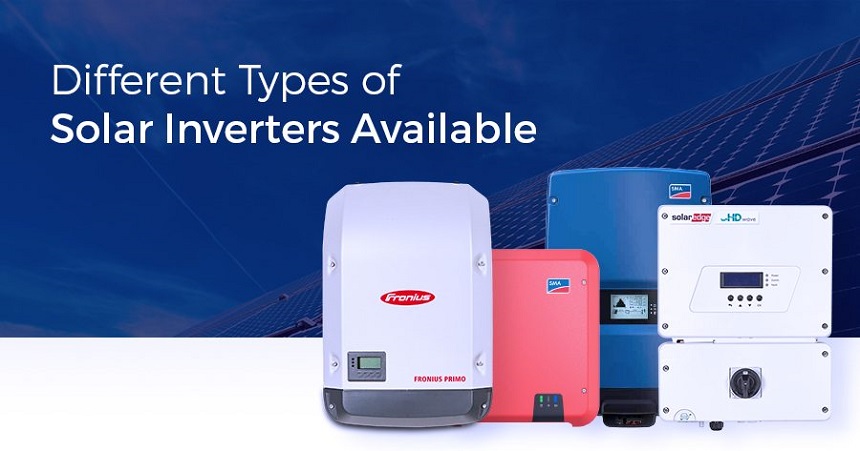 The more panels and cells you have, the more energy you can harvest and deploy. However, the power grid and most electric appliances are made to run on alternating current, more commonly known as AC. With AC, the loose electrons flow in two directions instead of one. For solar power to be applicable, the DC power needs to be converted into AC power, and this is where solar inverters come into play. Depending on the energy harvesting capacity of the solar panels, a solar system can feature either one or multiple inverters.

There are two types of solar systems – on- and off-grid systems. Even though the inverter’s function remains the same, depending on the type of system you have, you may need a different type of inverter. On-grid inverters don’t use a battery back-up, and they’re considered the heart of the system. On-grid inverters convert DC voltage from the solar panels into AC voltage that can be used right away, or be exported to the utility grid. These inverters are pretty straightforward to install and are very efficient.

Most on-grid inverters use MPPT (Maximum Power Point Tracking) technology, which is the most efficient type. The inverter is either connected to the grid through the building’s electrical system or directly. If it’s connected directly, the generated AC power is sent towards the grid, whereas if it’s connected to the building’s electrical system, the harnessed power is first consumed by the appliances, and the unused energy is sent to the grid. That being said, on-grid inverters need to comply with the grid’s requirements and regulations.

For instance, on-grid inverters need to be pure sine wave, and they need to stop operating immediately in the event of a grid failure. There are two types of on-grid inverters – string inverters and microinverters. String inverters treat the entire solar panel array as a single solar panel, and they’re cost-effective and simple to install. However, they have one drawback – if one of the panels gets shaded or degrades in performance, the entire array’s performance will also deteriorate. Microinverters, on the other hand, don’t have this issue as they are directly connected to each solar panel individually. But they’re also costlier to purchase and more complicated to install.

Professional solar installers account for these considerations, as well as for the equipment efficiencies when estimating the production of your system. All of this will contribute towards the overall derating factor of the system, which will help determine how much actual energy your solar system can produce in real life, as opposed to the specs presented on the panels, which are estimated based on ideal conditions.